Is Google Sheets Similar to Excel 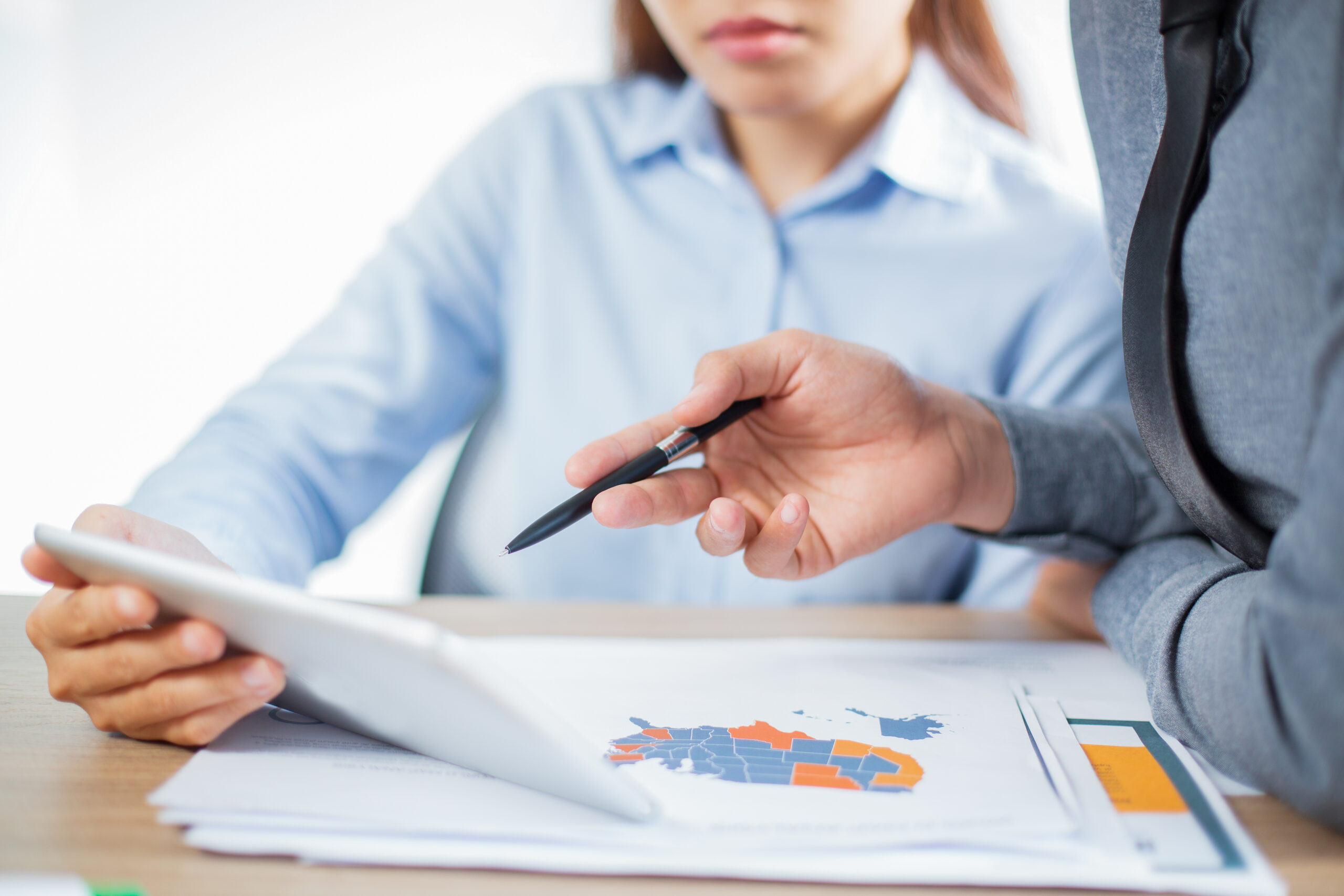 Today, there are many alternatives to Microsoft Excel spreadsheets available in the market. We will discuss some familiarities and major differences between excel and its closest competitor Google Sheets. With a growing trend in online excel database, Google Sheets have managed enough to be a good alternative for performing various tasks like on excel sheets. After performing a deep scrutiny by our data handling experts, we have elaborated some major differences in both these spreadsheet software which are mentioned below:

Google Sheets allows multiple users to easily edit the sheet at once, while Microsoft Excel’s standard version only offers this feature to those who are a part of the office insider Program’s Fast ring. However, using Trunao or Microsoft’s cloud-based version of Excel is comparable to Google sheets in its collaboration capabilities.

Both programs have interfaces that are easy to get to grip with, extensive knowledge base, and a plethora of tools and functions. But when it comes to perform on massive data and access to manage thousands of cells, Excel definitely exceeds Google Sheets here. With options like convert excel to web application, no spreadsheet software can match excel performance.

Google Sheets was built from the ground up to be a cloud based alternative to Microsoft Excel. Everything is accessible from your Google account and you’ll be able to see and access all of your files from Google Drive. Whereas Excel on Office 2019 or earlier requires a bit of setting up. The best way to come up with this issue is to opt online excel database. In terms of offline access, excel has a proven excellence over decades  and now you can set it up so that your files automatically sync via OneDrive as soon as you regain internet access.

This remains another area where no other spreadsheet software can match excel. However, Google is trying its best to catch up with this field but for the time being, in terms of functions and formulas, Excel users get two advantages over Google Sheets users. Excel offers some really great features for documentation for which it is still the most widely used software for offices across the globe.

So, if you use some low coding platforms like Trunao, which simply offers to convert excel to web application, there is surely no close competitor to it in terms of any of the features and functions mentioned above.

Is Trunao Best for Convert Spreadsheet to Web Application?

Create a Website-based Database Without Coding With Trunao

Why Trunao is the best among all other software?

With a lot of understanding of how people work in their day to day life, as they update all the excel sheets and generating various reports, we believe in making their lives easier by converting excel to online database.

Convert Excel to an Online Database